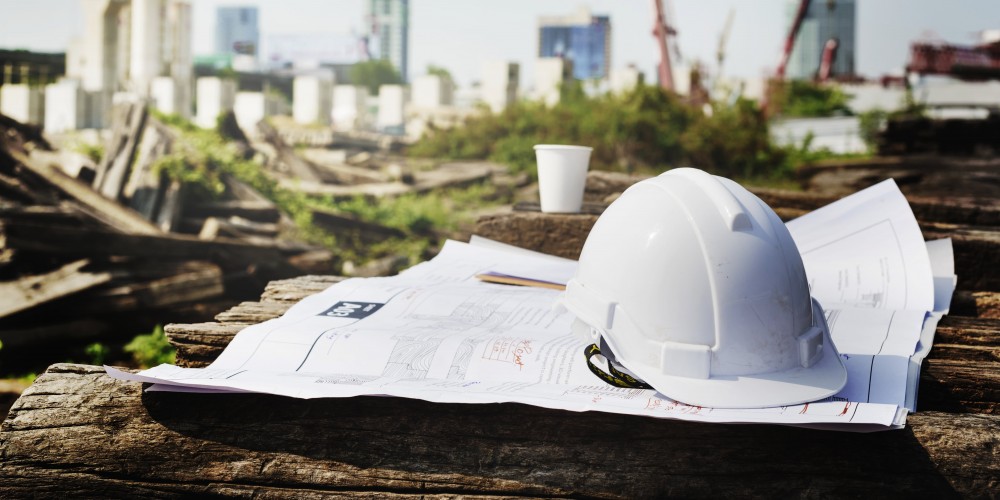 The current economic outlook is characterised by a high degree of competitiveness among companies where differentiation and adaptation are key factors for survival.

It is impossible to predict how the sector in which we operate will develop or what external factors will affect us. However, as Canadian Prime Minister Justin Trudeau points out, markets will be continually changing and therefore the agility to bring new products or services to the market will be a decisive factor in determining the future successful companies.

However, becoming agile is a continuous challenge for companies that often leads to problems and failed projects with significant investment wasted. Some projects carried out with public money, such as the Casa da Música in Portugal, or the Barcelona Forum in Spain, ended up with an extra cost of around one billion euros, which is an extra cost of more than 50% of the budget.

If we focus on the private sector, the data is striking. In a survey conducted among European companies, we found that 35% of companies have left a major project unfinished in the last three years. In addition to this report, another study by IBM shows that only 40% of the projects are successful in achieving the goals in terms of time, cost, and quality.

A clear example was the failed attempt to implement a new baggage handling system at Denver International Airport. The project consisted of developing a system that would automatically route luggage from the terminal to its destination through a tunnel. This project would reduce time and travel, simplify operations, and eliminate baggage handling, i.e., it seemed a perfect project.

The project failed to meet deadlines, with completion of the work initiatives delayed by 16 months and losses of approximately half a billion dollars.  So, the question we must ask ourselves is, “Why do projects fail?”, what are the reasons for a company to start a profit-driven project and finally end up with a waste of money, what were the problems that led to the failure of the Denver airport project?

1. Firstly, the lack of planning and the low percentage of compliance with it. Overconfidence in meeting deadlines especially affects the beginning of the project where we observe that we have enough time to put out fires, but as the delivery date approaches, threats tend to become real problems.

In the case of Denver airport, this was the main problem. The airport stuck to its illusory two-year forecast, ignoring information regarding software delivery times. During its execution, there were also failures in terms of resource management as there was no one in charge to follow up on all the steps being taken.

2. Secondly, over 50% of project development time is wasted on rework and tasks that do not add value. In the case of the airport, the importance of including the airlines in the planning process was overlooked, which meant that the final design did not consider how to handle large items of luggage, such as ski equipment. This meant rework and resources devoted to redesigning and solving problems that could have been avoided in the first place if the specifications had been correctly defined.

3. Finally, ineffective, or non-existent risk management leads to problems that are difficult to tackle. In the case of Denver, this point was also missed as the delay in the delivery of the software was not considered a significant risk.

These problems can appear to be very general and applicable to large projects, but we also encounter them in the detail of the tasks of each project or in our daily work. When our manager asks us: "How much time do you need to make a report of the last five years' sales? Our answer will never be compatible with the actual time needed. As we do not like to fail and to ensure that nobody loses confidence in us, it is normal that we apply a safety margin and give enough time to ensure that the task is completed within the required time. Even so, we often unconsciously finish the task on the day we committed to or even later. And why does this happen? This is because the task estimation is full of gaps marked by four laws:

• Parkinson’s Law: people prefer to use the remaining time to do a "better job" than to report that they are finished. In this case, the work is extended to fill the time available for completion.

• The Student’s Syndrome: procrastinate the tasks up until the last moment thinking: "I have got enough time coverage, so I can do other activities earlier".

• The Multitasking Effect: try to make small advances on several tasks simultaneously rather than completing each task. This leads not only to reworking the setup to start the task but also to an increase in the total duration of the tasks.

• Dependency: depend on external factors that influence the inability to start a task because, for example, a supplier does not deliver an essential part of the project on time.

How can we deal with all these problems that arise when people start any project?

The improvement in the implementation of projects focuses on risk prevention and early learning to minimise unforeseen events and improve delivery times.

It is important to define milestones throughout the project design where the quality of the solutions is verified. These reviews allow to confirm the accomplishment of tasks and to test the solutions proposed until the moment, minimising the number of necessary reworks.

In the case of Denver airport, if the software had been included in the critical path as a possible risk, action could have been taken before the delivery date. Without this software, passengers could not be served for a single day. However, since it was not managed as a significant risk, no alternatives were considered. One of the possible solutions would have been for the operators themselves to manually push the luggage as before through the tunnels created for the new system, however, by the time this solution was considered, it was too late as the tunnels for the tele-cars were too low to accommodate one person.

To effectively carry out these quality reviews of the solutions, it is essential to correctly define the inputs, dates, necessary items, departments involved and deliverables of each review. This fact is one of the main points to be defined before the start of the project and will drastically reduce the number of reworks and redesigns that will have to be done in the future.

Including the airlines in the planning process would have saved a lot of rework, time, and cost by considering oversized baggage within the initial design and meeting the necessary requirements from the outset.

At each review, we will look for the defects in the project and identify the origin or root cause of the problems to prevent them from recurring. Previously, a project of similar characteristics had been completed in Munich where it was decided at the time of the launching of the new system, to assign a time of coexistence with the old system to give margin for possible unexpected events.

Once any project has started, the follow-up and monitoring of the project are fundamental for the final success of the project. This follow-up should focus on ensuring that information on status, performance and deliverables is correct.

There is a concept that protects projects from missing deadlines. This concept is the buffer and consists of having previously defined reserve times, at project level and not at task level, which will be consumed throughout the project as needed. The monitoring of buffer or reserve consumption as the main indicator of the project will allow a quick response to any delay in the critical path.

Likewise, keeping in mind to look ahead over the medium term by planning 6-8 weeks in advance at the capacity management level and conducting a detailed review each week of what was done the previous week and what we will do the following week, will be key to reduce risks and increase responsiveness.

With this approach, organisations can reduce the Lead Time by 20 to 50% and deliver on-time up to 95% of projects, ensuring quality of deliverables and realistic resource planning.

The need to transform and innovate is increasingly present in any sector. To ensure market leadership, organisations must follow consumer preferences and adapt accordingly. This will only be possible in organisations that can adapt their products and processes in an agile way, delivering high value in a short time.

Productivity and Quality Increase in a Human Resources Team: a Success Story

The Transformation of Business Models in Industry 4.0

How to Streamline Stock Replenishment

How to Improve the Service Level of the Finance Department

3 Steps for Retention of the Best Talent

Transformation of the Organisational Culture in a Corporate Centre

Optimisation of a Finance Department through Lead Time Reduction

How to Implement the Future of Work

Tokyo 2020 or the reinvention of the ‘Japanese Miracle?’

The relevance of Customer Experience (CX) in B2B

The Challenges of Digital Transformation in Business Services

The Future of the Hybrid Working Model

How Does Lean Drive Transformation?

The key to a personalised customer service in retail

Mental health in the workplace: how KAIZEN™ can support employee experience and business growth

From Silent to Challenging Business Services

How to be Sustainable and Efficient?

KAIZEN™ in your Personal Life

From Trend to Reality: Sustainable Retail

6 Trends for the Future of Business Services

On-Shelf Availability in Retail: a Detractor of Customer Experience