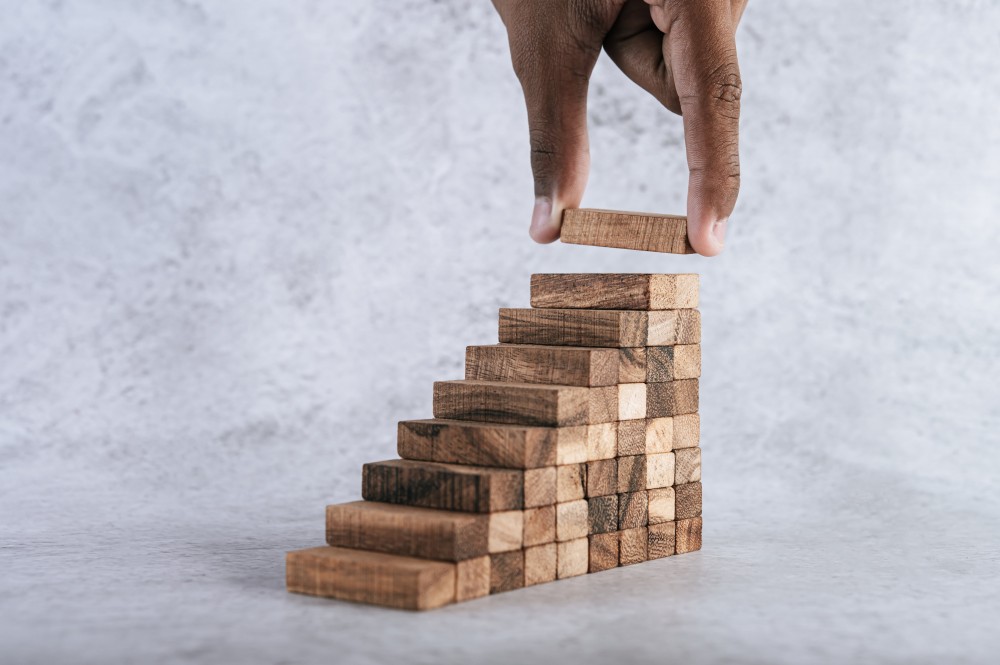 The multinational company featured in this case is present in more than 60 countries with around 50,000 employees and operates both in food and specialised retail sectors.

This case portrays the optimisation of the human resources department of this organisation which is responsible for processes such as: recruitment and selection, development, salary processing and performance evaluation.

Since its creation, this multinational has grown and diversified its business areas. This growth was of course accompanied by the human resources (HR) team through the creation of various units within each of the companies.

They later chose to centralise all these teams in a single shared services centre. However, this centralisation was only physical, and a structure with different teams per business area, and even different ways of carrying out the same processes was maintained.

In this context, the challenge arises of standardising all the HR management processes between all the companies of the group - creating a truly centralised team. The aim of this cultural transformation is to achieve efficiency gains that would allow an increasing number of tasks and processes to be taken over by the various companies of the group.

To meet this challenge, they began by carrying out a diagnosis of all the existing team processes. For the identification of critical processes, the SIPOC (Supplier, Input, Process, Output, Client) tool was used, which maps all existing relationships between the department's information suppliers, the inputs they supply, the team processes, the outputs produced and the client for whom these outputs are intended. These processes were prioritised in order to identify the most critical for the team's performance, according to the workload they require, their frequency and improvement potential.

Each of these processes was mapped out in detail with the identification of all the people involved, their tasks and respective execution time and Lead Time. This exercise allowed the evaluation of the main wastes in each process, namely, the confirmation of tasks already carried out, the correction of errors, excess of stakeholders, bureaucracy, or unnecessary printing. With regard to the information flow, several stoppages of information relating to validations or authorisations were also identified.

The organisation of these improvement opportunities into KAIZEN™ Events, together with their respective success metrics, enabled the creation of a detailed implementation roadmap with over 40 workshops aimed at transforming the organisation, its processes, and its teams.

The re-engineering of processes was supported by a development and autonomy model implemented across approximately 30 teams within the human resources department. This model enabled the teams and their leaders to develop skills that guarantee basic stability, but also contribute to the incremental improvement of the processes. To this end, the teams were thoroughly trained and monitored during the development roadmap consisting of the following stages:

1. Team organisation: development of the ‘speaking with data’ mindset by creating routines for communicating the work plan and indicators within the team. Visual management was developed through the creation of digital team boards.

2. Workspace organisation: to improve the teams’ productivity, the physical and virtual workspaces were reorganised.

3. Process standardisation: through the creation of simple and visual standards, the team defined the best way to carry out each of the critical processes. In addition, methods have been defined to audit these processes and to train the new elements effectively. The skills matrix made it possible to identify the degree of competence of each employee in the execution of tasks complying with the standard which served as a basis for the definition of the training plan.

4. Process improvement: development of the ability to solve problems in a structured way with a special focus on identifying root causes. Team leaders are now able to lead this exercise in their teams, by mapping processes, identifying improvements, and following up on actions.

The success of the implementation of this model was demonstrated by the cultural transformation in which all teams participated. The paradigms and mindset of the teams have been transformed, making them more flexible and more focused on their productivity and on the quality of the service they provide to their internal customers.

Among the several processes that were the target of transformation, the management of the training process and the recruitment and admission process were the most impactful. The compliance rate with the training plan rose from 70% to 100% with an ever-increasing internal customer satisfaction. In addition, the average recruitment time (from making the application to filling the vacancy) fell from 69 days to 42 days.

By embracing the paradigm of putting the customer first, processes were transformed to increase the productivity of those who carry them out and to make the customer experience unique. The development of this continuous improvement culture was achieved after more than 600 hours of training, more than 128 team meetings, and the detection of around 114 improvement opportunities.

Productivity and Quality Increase in a Human Resources Team: a Success Story

The Transformation of Business Models in Industry 4.0

How to Streamline Stock Replenishment

How to Improve the Service Level of the Finance Department

3 Steps for Retention of the Best Talent

Transformation of the Organisational Culture in a Corporate Centre

Optimisation of a Finance Department through Lead Time Reduction

How to Implement the Future of Work

Tokyo 2020 or the reinvention of the ‘Japanese Miracle?’

The relevance of Customer Experience (CX) in B2B

The Challenges of Digital Transformation in Business Services

The Future of the Hybrid Working Model

How Does Lean Drive Transformation?

The key to a personalised customer service in retail

Mental health in the workplace: how KAIZEN™ can support employee experience and business growth

From Silent to Challenging Business Services

How to be Sustainable and Efficient?

KAIZEN™ in your Personal Life

From Trend to Reality: Sustainable Retail

6 Trends for the Future of Business Services

On-Shelf Availability in Retail: a Detractor of Customer Experience